$2.5 Million Settlement
Pick-up truck and tractor-trailer accident on I-95. The victim suffered the loss of hand when they were pinned in the overturned vehicle.

$1.8 Million Settlement
Mass casualty incident. Represented 10 of 11 bicyclists injured in training ride accident when a vehicle pulled out in front of a sprinting pack of riders. Air transport for 3.

$1 Million Settlement for Policy Limits
A bicyclist was run over by a tractor-trailer turning a corner.  Driver looked back and did not see the cyclist who went under the 18-wheeler’s cab and trailer between the wheels. The cyclist was injured with multiple fractures.

Confidential Settlement
A motorcyclist was injured in disputed merging lanes collision. The case proceeded to trial and received a jury verdict in favor of the motorcyclist on liability. The driver’s insurance company paid the confidential settlement.

A bicyclist was killed by a speeding truck and the driver disputed liability. The case settled for $1 million insurance policy limits, and then an excess insurance claim was pursued and settled for an additional $1.8 million. 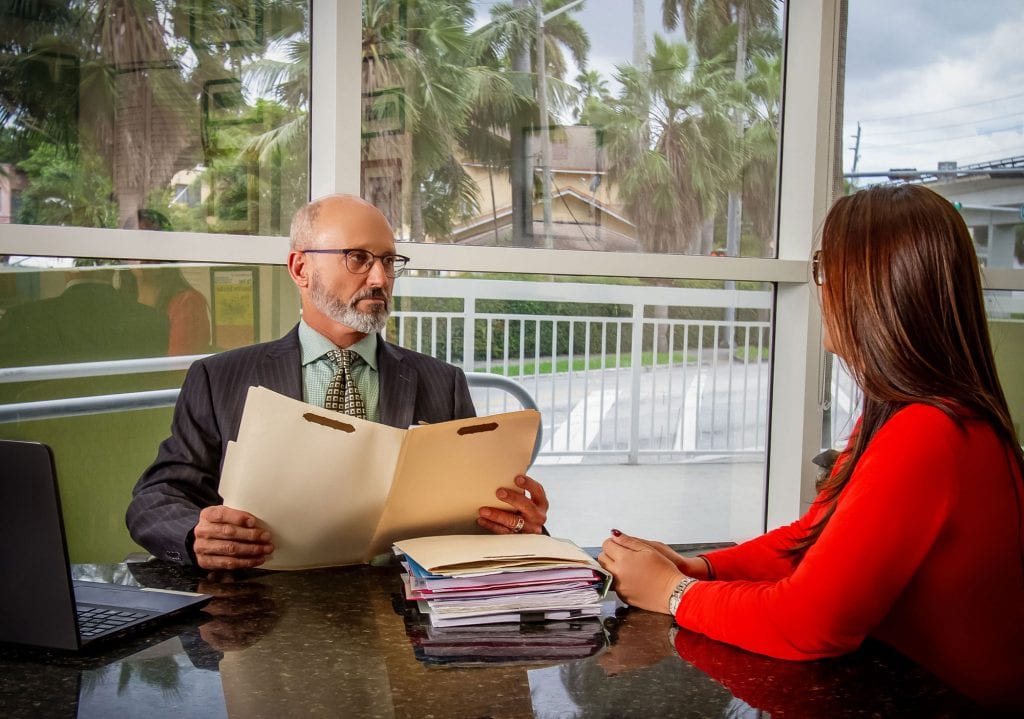 Call or email us today to learn more about the Law Offices of Lee P. Marks, P.A. and how we can serve you in the Miami – Ft. Lauderdale area.